GENFARMA was founded on February 6, 2001 to be part of G.E.S. Genéricos Españoles Laboratorios S.A. The investment in this new plant was approximately 13 million euros. In 2004, the pharmaceutical laboratory BIOMENDI S.A.U, joined the group of companies. Since mid-June 2015, GENFARMA S.L., and the rest of the group companies, began to form part of the ALTAN Group. On 1 January 2019, in the context of an integration of the group of companies to which the company Genfarma Laboratorio, S.L.U., ( “Gernfarma”) belongs,it has been part of an absorption fusion operation trough which it has been absorbed by its matrix and shareholder Altan pharmaceuticals ( previously denominated GES Genéricos Españoles Laboratorio , S.A.U.) ( “Altan”) 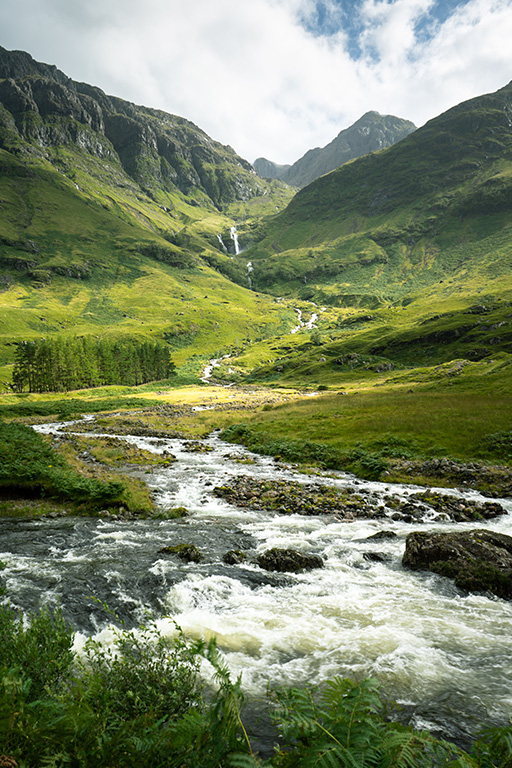 Altan Casarrubios has over 4000 m2 built exclusively dedicated to own manufacture and third parties of freeze-dried vials, vials and liquid ampoules for terminal sterilization and aseptic filling.

Altan Pharmaceuticals has a quality assurance system based on the Good Manufacturing Standards.

The latest technology, combined with a team of professionals, converts Altan Pharmaceuticals a benchmark in the manufacture of freeze-dried vials and blisters worldwide.

It has more than 50 workers. About the 30% of the workers contain a bachelor’s degree, especially focused on Health Sciences such as Chemistry, Pharmacy and Biology.

Altan Casarrubios provides initial and periodic training to all its workers.

Altan Casarrubios is licensed as manufacturer of Human Medicines.

Altan Casarrubios dedicates part of its activity to the manufacture and marketing of several products of own registration that cover numerous therapeutic areas:

Altan Casarrubios second activity is the product exportation to the foreign markets. 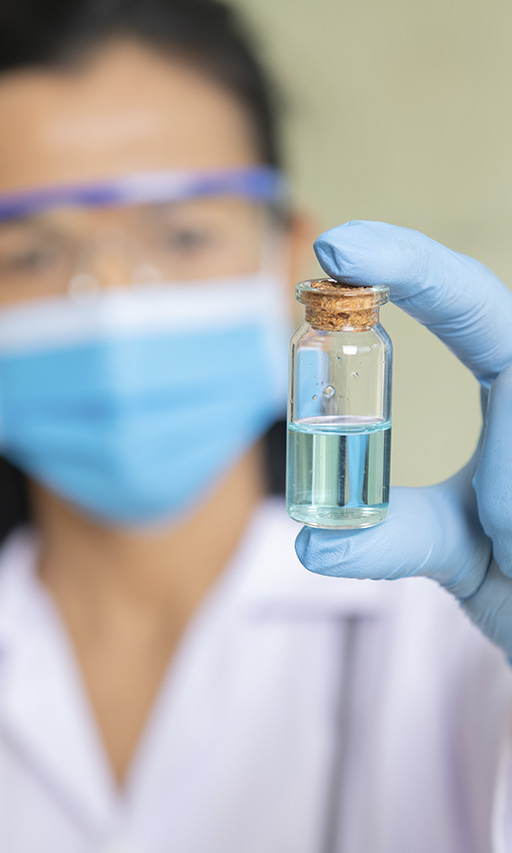 Casarrubios through its QUALITY CONTROL department offers the possibility to perform physicochemical controls on:

It also has a MICROBIOLOGY Laboratory where the necessary tests are carried out on: